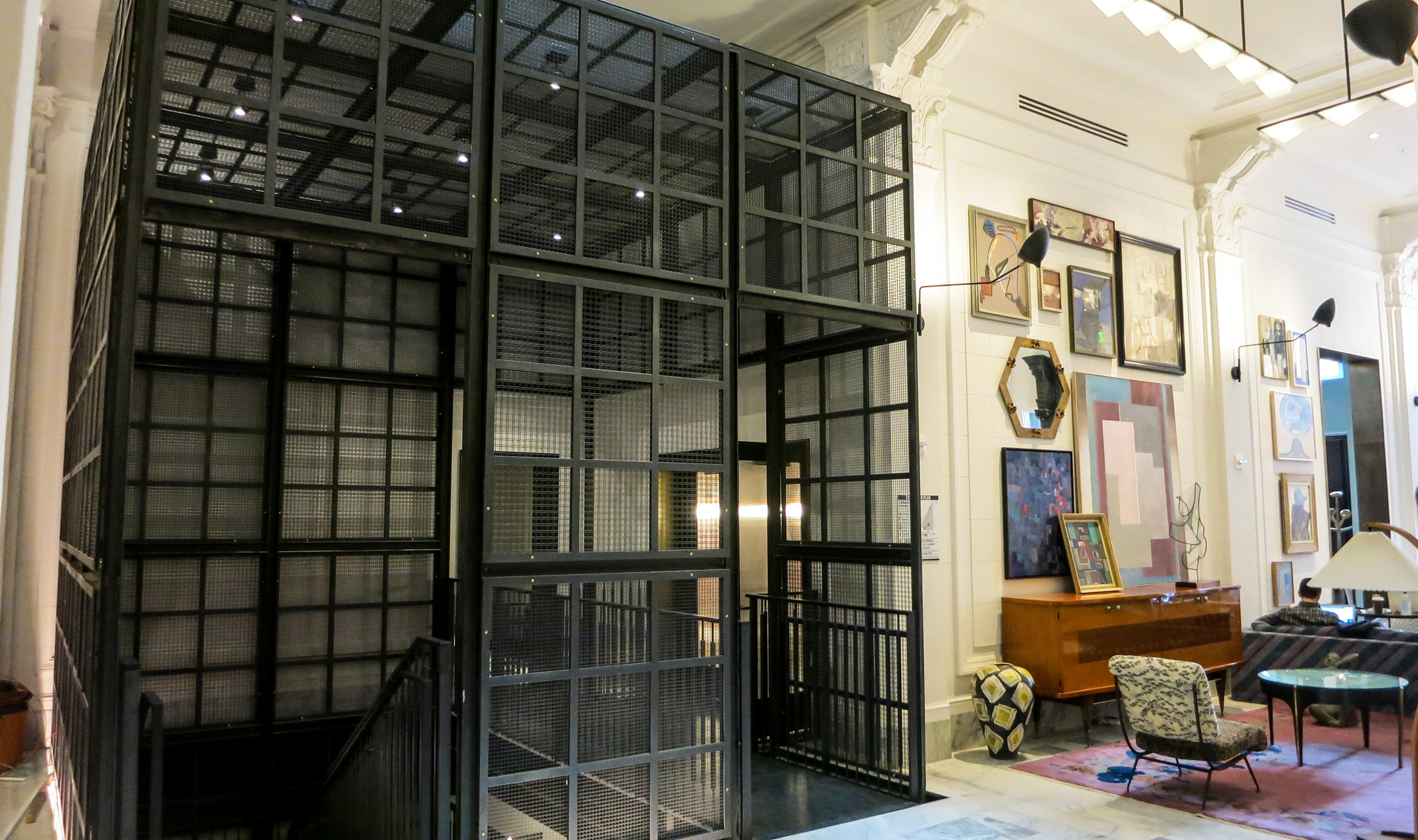 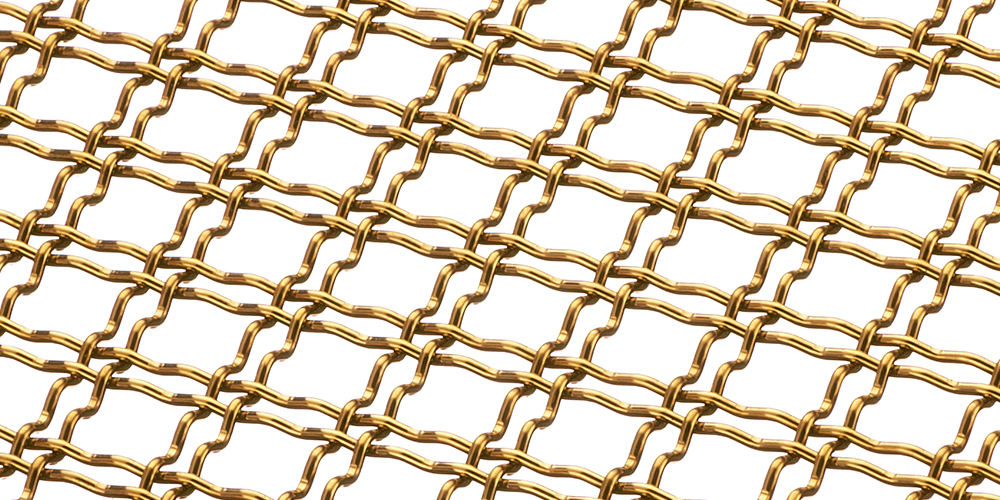 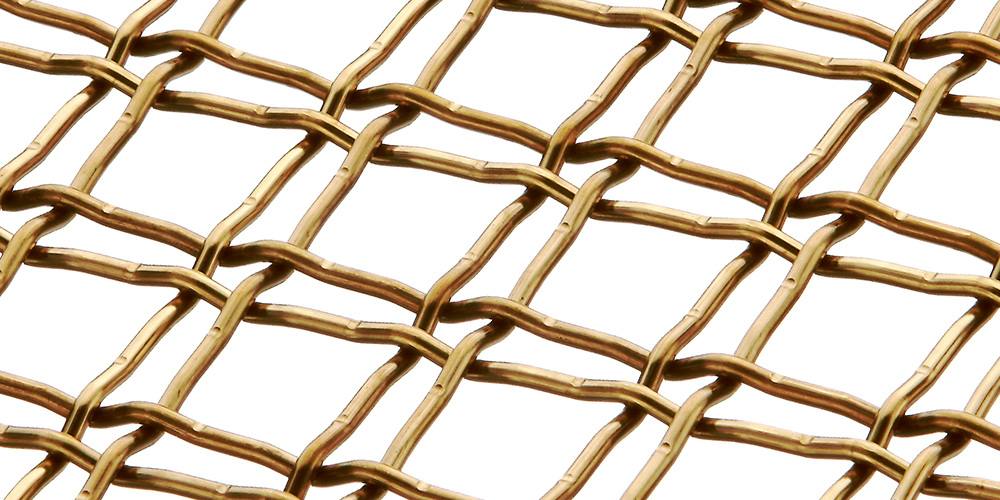 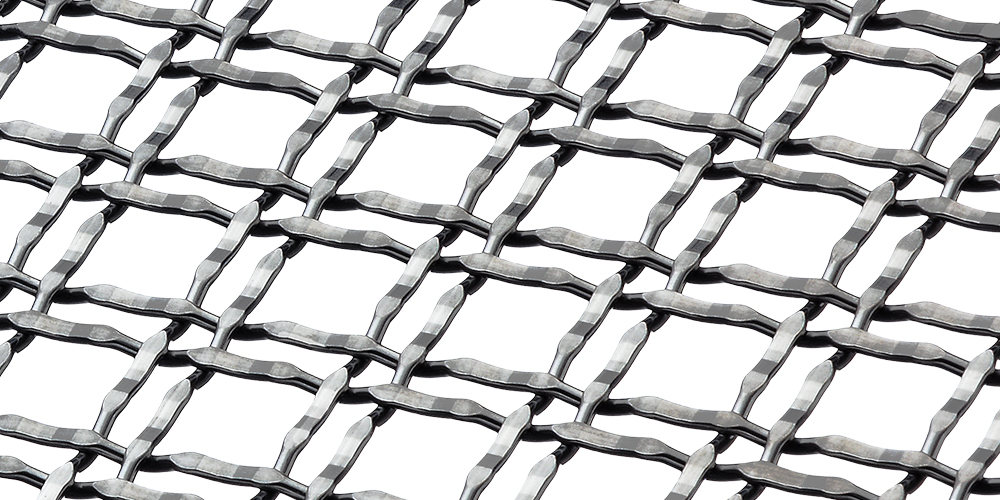 Nicknamed “the cage,” the lobby’s two-story steel enclosure provides a bold, yet delicate, sculptural statement that visually engulfs the main staircase and distinguishes itself from the front desk reception and main lounge areas. Kelly Wearstler Design drew inspiration from San Francisco landmarks such as the Golden Gate and Oakland Bay Bridges and the historic “cage” elevators commonly seen in the early 20th century.

“When designing this intricate structure, I needed to be able to create an exposed metal structure which had the same level of intricacy and detail as the inspiration sources,” said Kelly Wearstler, Founder of Kelly Wearstler Design. The design team turned to Banker Wire for its wide range of styles and patterns, which, in turn, allowed the firm to explore various configurations and combinations to find the right balance of transparency and texture.

“It is a simple and unexpected juxtaposition of texture and form that evokes the Monolith from Stanley Kubrick’s 2001: A Space Odyssey while contrasting Kelly Wrestler’s maximalist interior,” said Phillip Tiffin, Principal of Five Twenty Two Industries. 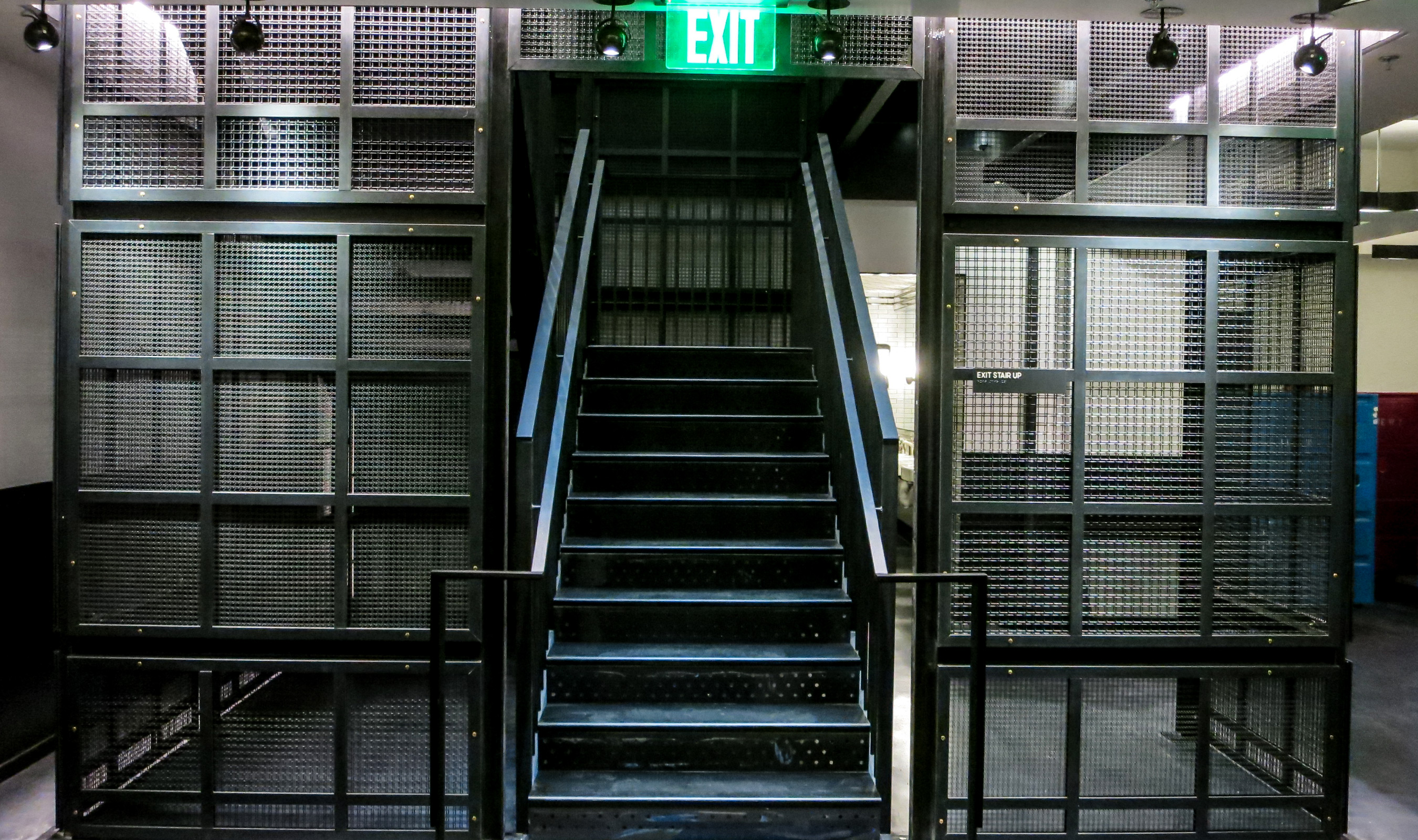 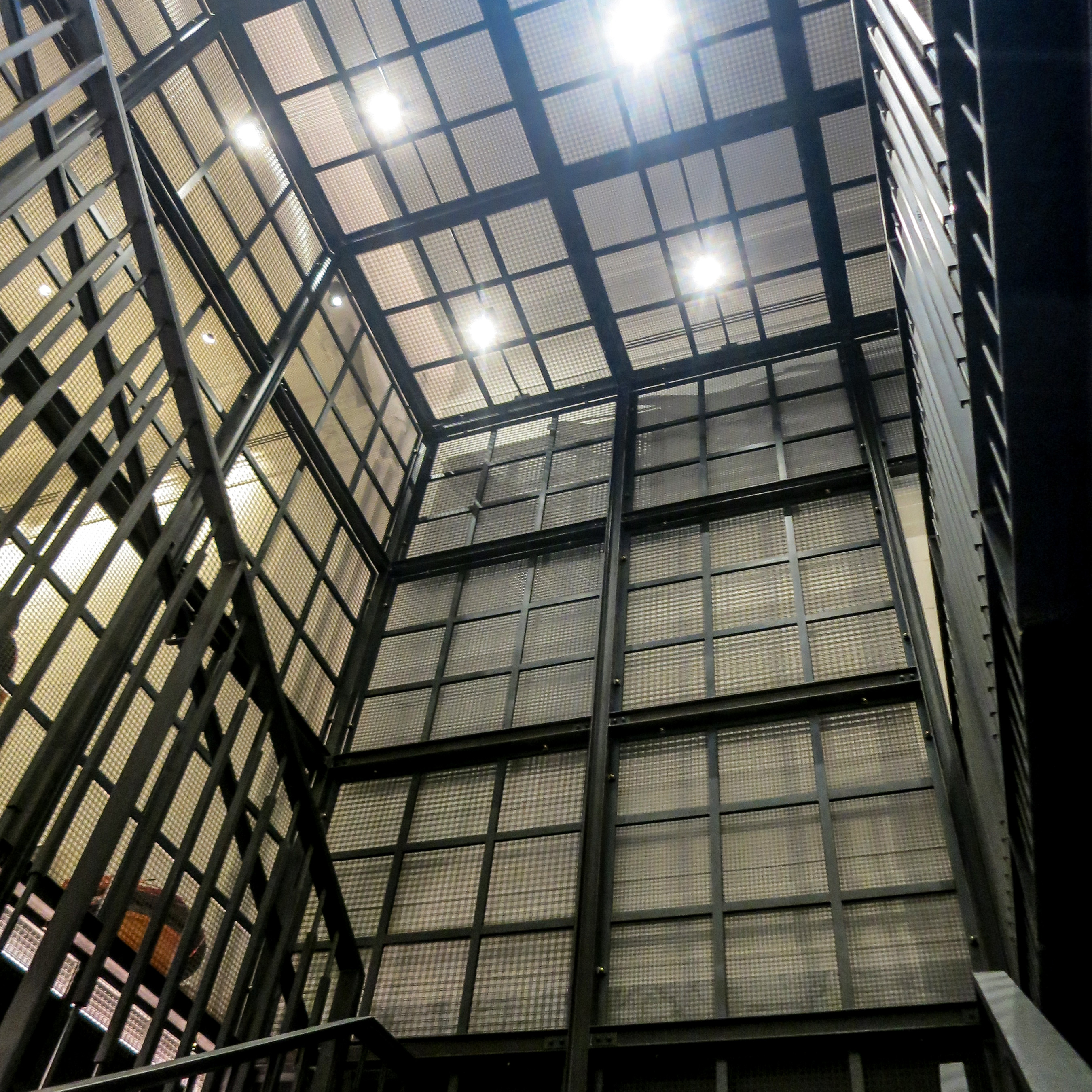 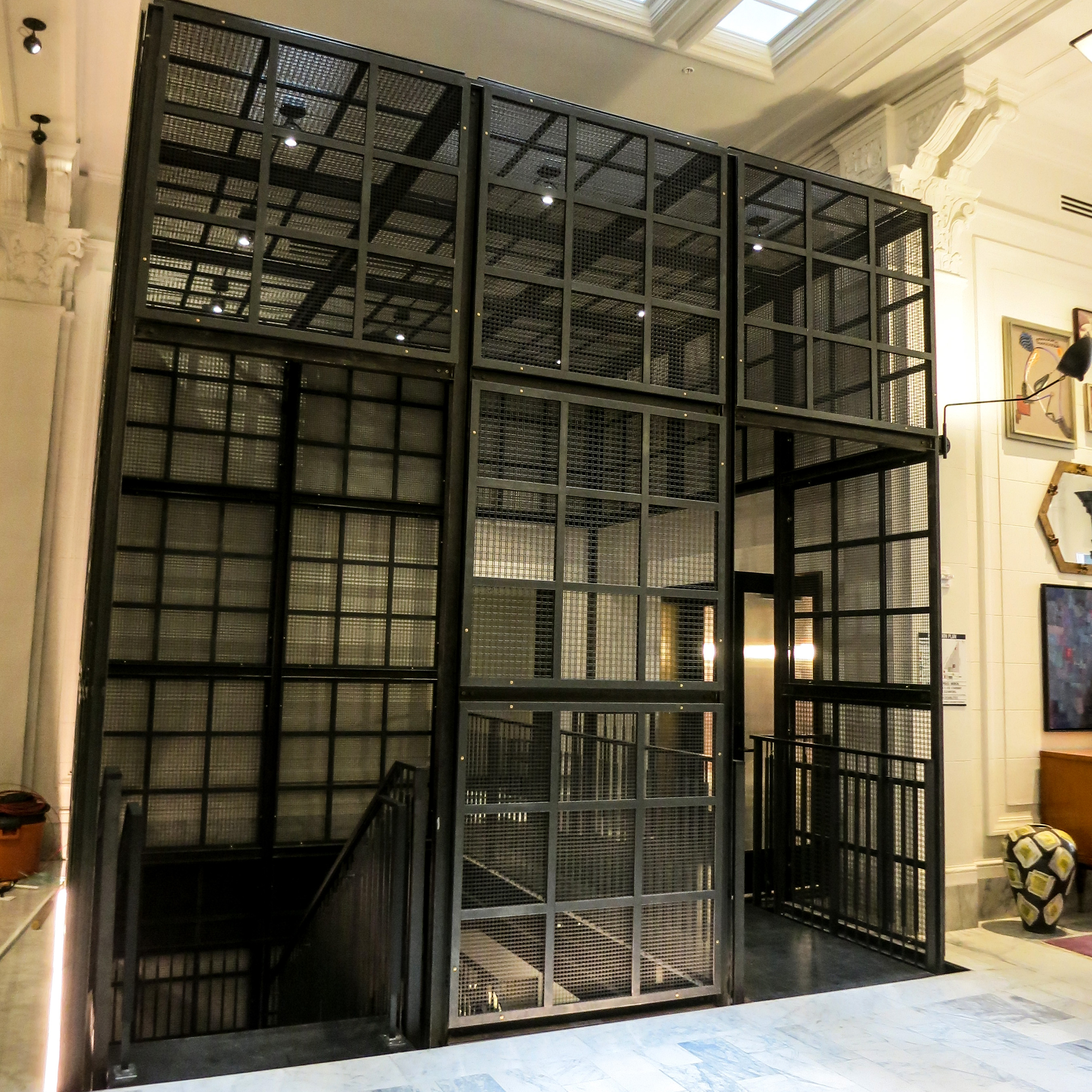 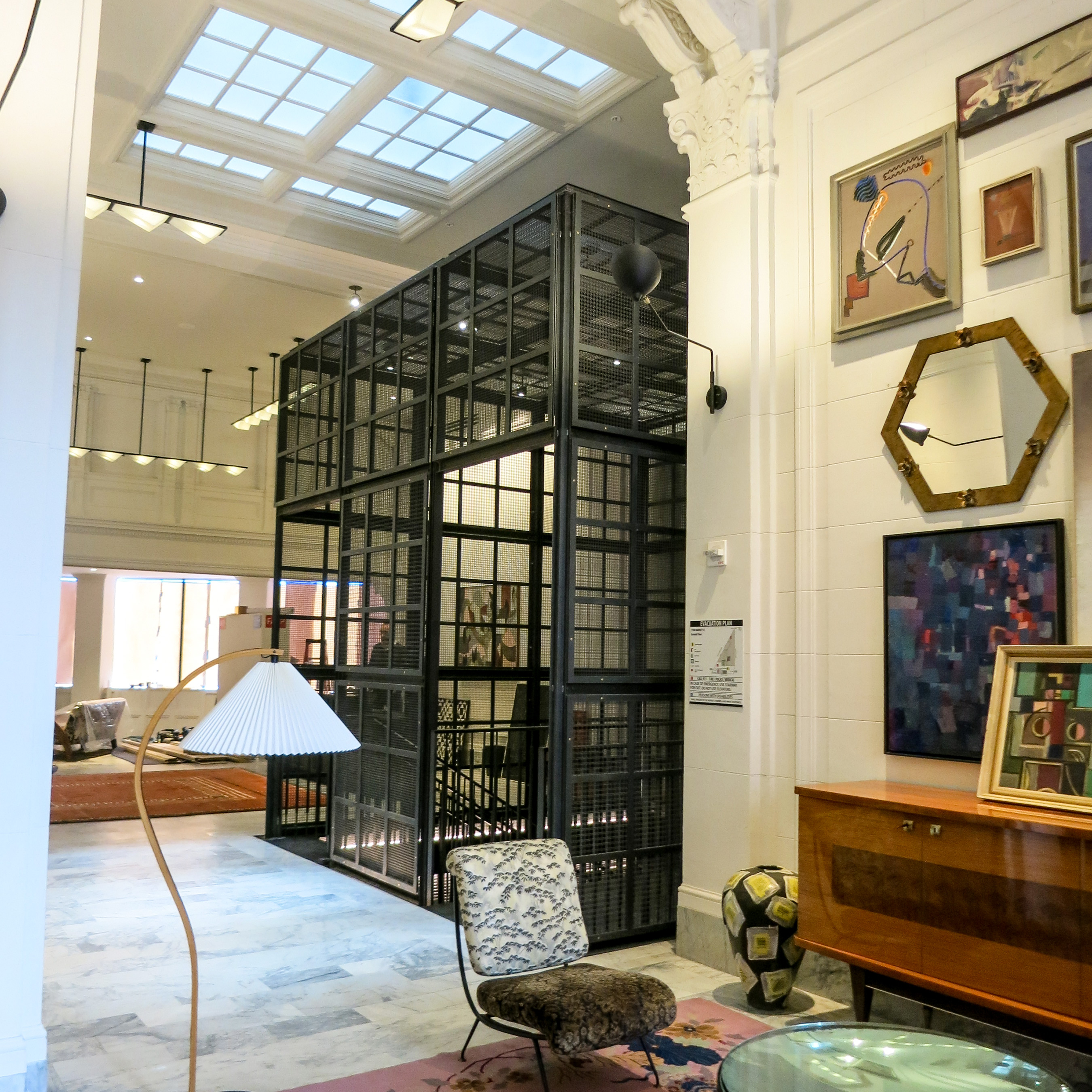 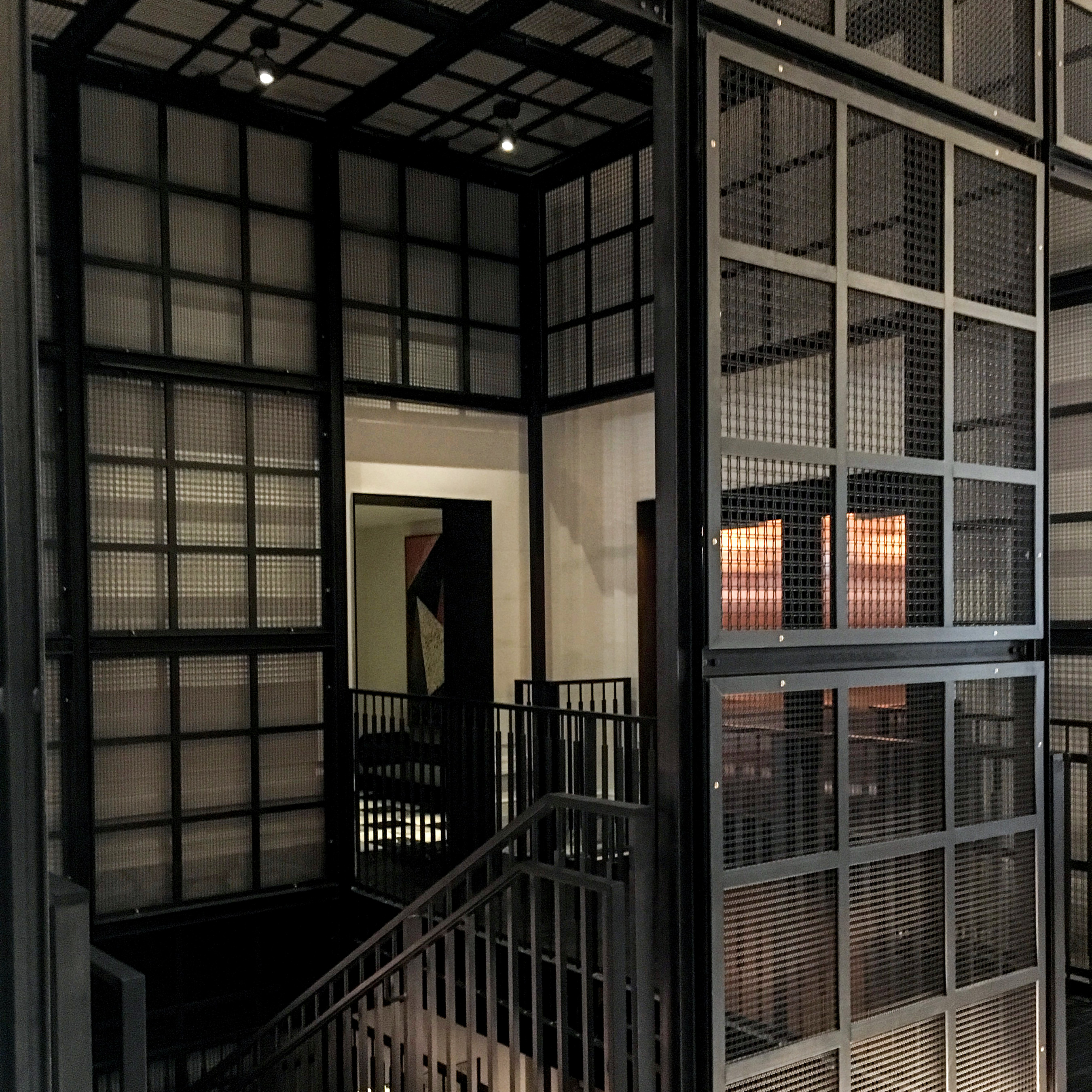